SolarWide has been installing SMA since our start in 2011. Since then we have seen the product evolve become even more robust and technically solid.

We are also one of the chosen SMA Australia Trusted Power-Up Partners.
SMA Power-Up Partners are a network of trusted quality focused solar companies that are fully qualified and trained to install and service SMA inverters.

SolarWide is well equipped with a thorough knowledge of both SMA residential and commercial solutions. There are also special benefits for using SolarWide for your SMA inverter installation.

Please note: The 1st 5 years is a full labour & product warranty with the 2nd 5 years being a product warranty that covers all parts and transport but does not include the labour component of the installation. 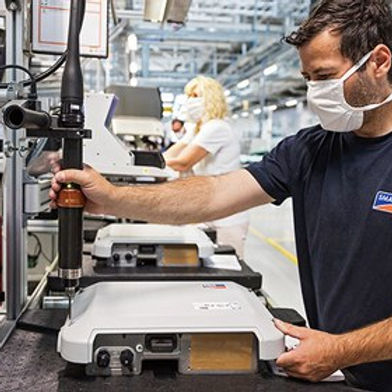 Why should I choose an SMA Inverter?
SMA offers first-class efficiency and a user-friendly system to ensure the most significant solar yield. When you install an SMA Inverter on the Sunshine Coast, you can track your power usage through the SMA Inverter Energy Meter using the Sunny Portal app.

Being part of the SMA Power-Up Dealer Network makes SolarWide’s price competitive and provides an emphasis on delivering inverter quality and customer satisfaction.

What are the specific benefits of going with an SMA inverter?
By selecting a German-made SMA Inverter you are choosing a product that is designed for quality performance and is built to last. SMA Inverters have an extensive list of benefits for consumers.

SMA has been voted the number one European PV inverter manufacturer brand for many years and is one of the key brands in the Australian inverter market.
The company has almost 40 years of experience as the world’s longest servicing solar manufacturer.

SMA has installed over 100 GW of inverter capacity worldwide. That is enough to close all of Australia’s power stations, twice over – never needing to rely on fossil fuels again.

The company has over 850,000 SMA inverters already installed across Australia and therefore is the inverter used in most Australian homes.

SMA inverters at 100% thoroughly tested to ensure reliable operation for the life of the inverter, and we during our decade of installing this brand, can attest to their longevity, via our infield local experience.

The new Sunny Boy 1.5kW to 2.5kW range ensures maximum energy yields for residential homes.​ Thanks to its integrated web interface for easy commissioning via a smartphone or tablet and SMA Smart Connected service, this inverter offers true ease and comfort for PV system operators and installers.

The new Sunny Boy 3.0kW to 6.0kW range ensures maximum energy yields for residential homes.​ Thanks to its integrated web interface for easy commissioning via a smartphone or tablet and SMA Smart Connected service, this inverter offers true ease and comfort for PV system operators and installers.

The Sunny Island battery inverter supports a wide range of on- and off-grid installations with compelling product features — from
operation in off-grid areas to home energy management. Users can benefit from SMA’s experience in having installed more
than 100,000 Sunny Island inverters worldwide.

The CORE1 is the third generation in the successful Sunny Tripower product family and is revolutionizing the world of commercial inverters with its innovative design.

SMA engineers developed an inverter that combines a unique design with an innovative installation method to significantly reduce installation time and provide all target groups with a maximum return on investment.

Stay up to date with the SMA Energy app.
Keep an eye on your Energy System at all times.

The SMA app lets you monitor your solar energy generation reliably.
If you combine the app with the SMA Sunny Home Manager you can monitor the solar power generation and consumption, grid-supplied power and battery state of charge.

With the app get a better overview: 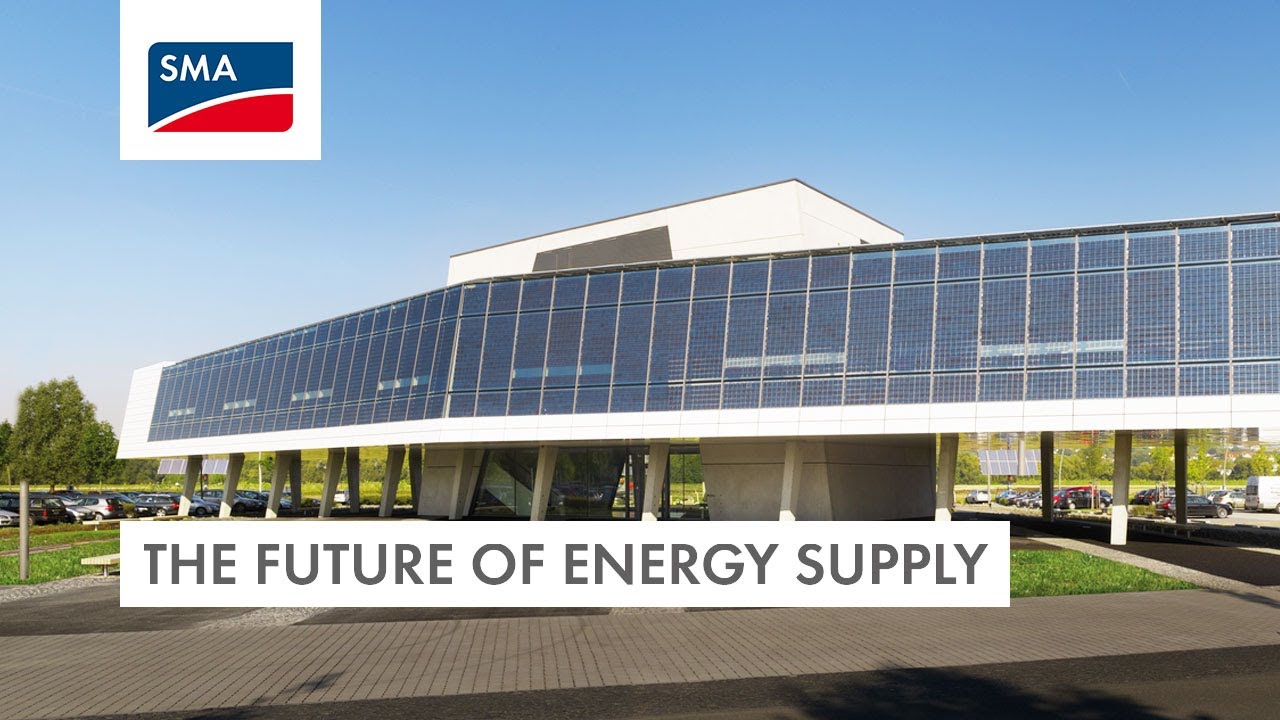