SolarWide has installed over 5000 local solar systems since 2011. We custom design each system to suit your home.

Let us help you reduce your energy bills so you can put your dollars into other areas of your business.

Many existing solar owners are now looking for a home battery. We can help you become energy independent.

SolarWide is your local Sunshine Coast based solar installation company supplying and installing long-lasting solar power systems since 2011. We are passionate about all aspects of solar and are proud to offer a wide range of residential and commercial solar power systems, hybrid battery storage options & full off-grid solar and battery systems.

In the last decade, we have installed close to 5000 solar and battery systems right across the wider Sunshine Coast and Noosa region, as far as Gympie in the North and throughout Brisbane area in the South. Taken all together, our experience has seen us install over 100,000 quality panels on the roofs of Sunshine Coast homes and businesses. 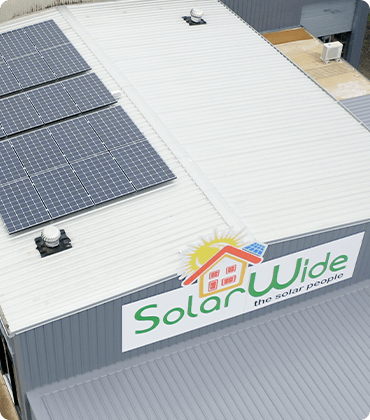 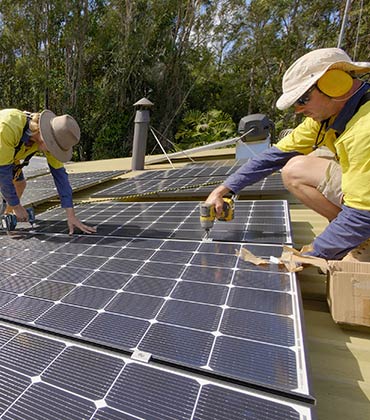 18.48kW system with LG and Fronius at Minyama on the Sunshine Coasts

We service all suburbs across the Sunshine Coast including the outlying areas of Gympie, Yandina, Coolum Beach and Noosa Heads in the North and throughout Brisbane to North Lakes, Redcliffe and Carina etc in the South.

We complete all of our installations with our full-time, highly trained inhouse electricians (No sub contractors)

Delivering excellent, prompt customer service and fair pricing for jobs of all sizes. Don't just take our word for it. Check out our amazing google reviews from some of our past customers.

We have been in business for more than a decade and continue to grow. So for advice and after sales service we are only a call away.

*Upgrade to Fronius Primo 5kW (Austrian made) for only $3.74 p/week extra 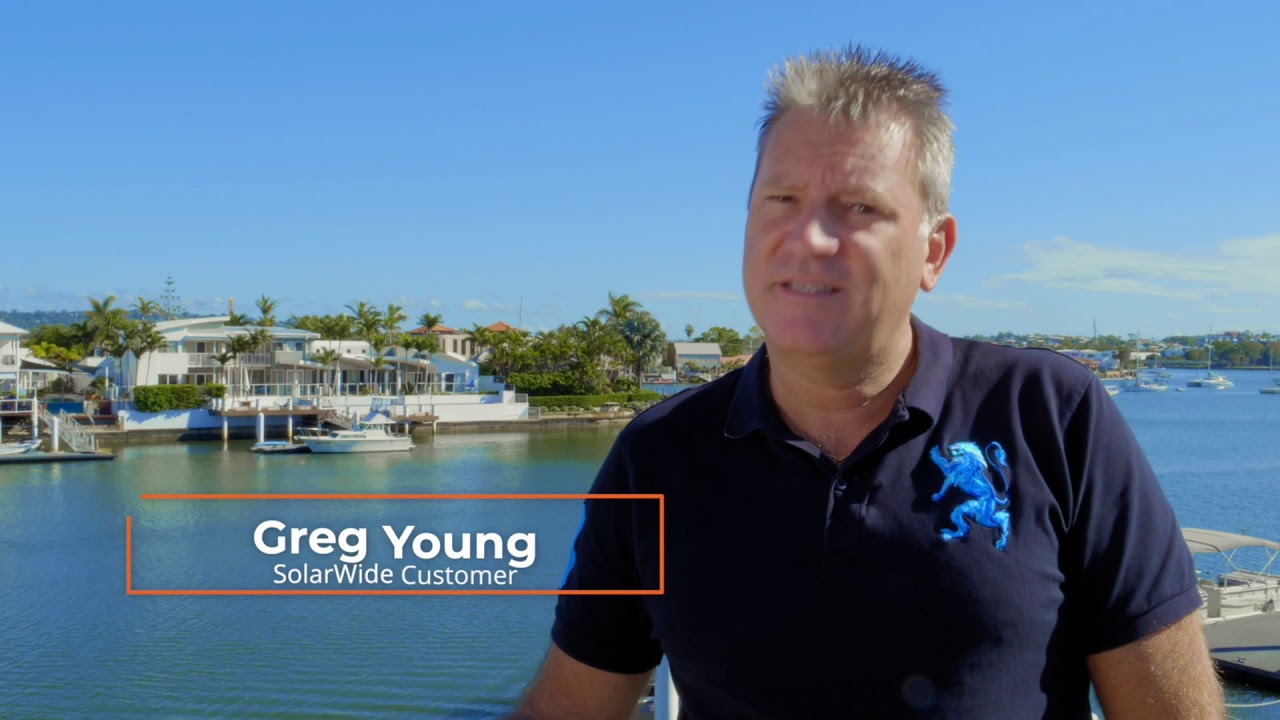 “- My name’s Greg Young, we’re located in Minyama which is on the Sunshine Coast in Queensland. We’re quite close to the coast. We live in a saltwater environment and that was an important factor in the decision on our system. It had to work well in this environment and also be able to withstand relatively harsh environmental conditions. The system that we installed has 18kW of capacity. We had to plan the solar system in such a way that it would work well in a marine environment. We’re very very close to saltwater and we wanted solar panels and a racking system that was going to last. We needed a system that would stand up to the elements. Particularly the harsh elements on the Sunshine Coast very close to saltwater and a salty environment.

– [Dan] You put a cheap system in this area it’s simply going to fail after a short period of time. The salt mist is quite severe, with a cheaper solar panel will work its way in, it will find a way into the panel which can degrade the panel, it can corrode elements of it. And often what we find is, the first thing is it allows water and moisture to get into the panel which is a big problem.

– As part of the process, I spoke to about six different solar companies around the region and SolarWide I felt comfortable with their understanding of my needs their ability to work with me. Because we wanted to install and engineer a system that was of course functional, met our performance but also minimized the visual impact and the aesthetics on the house.

– [Dan] So one of our most popular panels is LG. LG have the highest salt rating available. They’ve passed all of the extra tests to ensure that they are not going to be affected by salt mist. They will in fact warrant panels right to the ocean in full salt list environments, without a problem. Fully warranted, 25 years for product and 25 years for performance.

– [Greg] We’re very passionate about the climate we want to ensure that we have a good, healthy country for the future of our children and we believe that everybody should be considering solar and alternate sources of energy.”

Meet our solar customer Greg Young, who had LG solar panels installed on his home in Minyama on the Sunshine Coast.  Greg aims to reduce his electricity costs and contribute to helping the environment by reducing his energy consumption.

Super fast and professional service. Great price and everybody was able to answer all of the questions I had, which were many. Thanks SolarWide!
5.0

Professional company. They know their business and were good during the sales, install and handover process. Only sales person to actually get on the roof. Quality components not the cheap stuff. Recommend
5.0

Knowledgeable, professional and quick service all round. Plus the added surety of LG panels. A great experience with Solar Wide in June 2021.
5.0

In our many genuine 5 star Google Reviews our local customers congratulate our friendly staff on their attention to detail, the installation quality and the excellent customer service.

Get Peace of mind with a 5.0 star Google Ranking from over 100 Real Customers