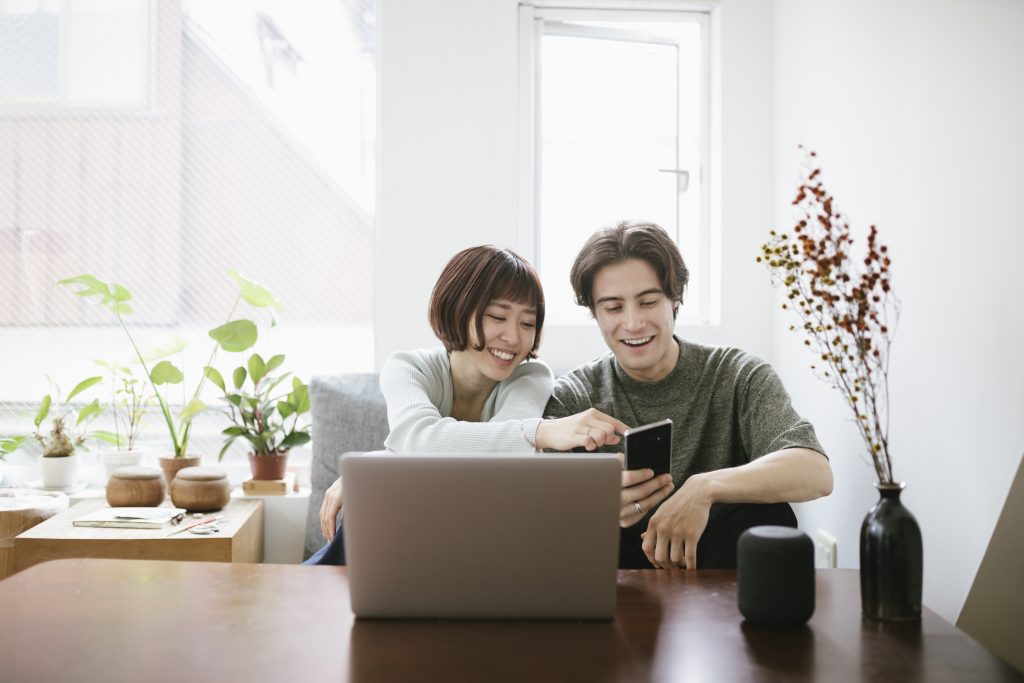 Many panel manufacturers are operating in the Australian market, but how do you know which ones will withstand the test of time? And which companies will be around to honour warranties if an issue is to occur? There is a high chance you are probably not sure, and unfortunately, a lot of our competitors also do not seem to know either.

At SolarWide, we have never used products at the cheap end of the market as we always intended to be around for an extended period of time. Ten years later and we’re still here, so we must be doing something right. We have previously offered panels in the mid-range. However, today we focus purely on providing premium solar options to our customer.

We’ve tried a few different solar panel brands over the years to bring the price down, but we have experienced and seen too many issues. We regularly see solar panels on the Sunshine Coast from solar panel manufacturers such as Jinko Solar, Canadian Solar, JA, Trina Solar & more recently Longi, and Seraphim. Still, at SolarWide, we prefer to keep to the premium end and now only offer LG solar panels. Many electrical and solar companies offer these brands, but they’re mass-produced, and the biggest issue that we’ve found in this market is that quality control slips, and corners get cut to bring expenses down. Rather than being built to last, unfortunately, many panels are now made to a price.

As we get older and wiser, we’ve learnt the hard way as we have also used some of these brands in the early days, but we’ve since found that this was not such a great idea. When you try to compete in the low-end and mid-range of the market, you inevitably get failures and issues. We have previously used panels from well-respected volume producers with greater than 50% failure rates. But today, we understand that problems arise with solar, so quality is crucial. We don’t want to be worried about system failures, and we know that our customers don’t want to be concerned about it either so we feel it is best only to offer products that we know will last the test of time, and you will be looked after if there is an issue.

As a solar panel specialist on the Sunshine Coast, we tend to see solar brands come and go. They arrive in Australia with a huge marketing presence and are what we call the ‘flavour of the week’ but when the problems hit, they cut and run. This graph explains the scary reality of panel manufacturers that have cut and run from Australia since 2013. There was many more between 2010 and 2013 but let’s not dwell on the past.

When we started SolarWide in February 2011, solar panels were expensive. Today, there are panels available for about ten times less than what good panels were back then. The industry has grown, and the production costs have reduced, but that is still a significant price difference to comprehend. Unfortunately, many companies produce solar panels to meet a manufacturing price point, rather than creating them to last and exceed the warranty’s length. We would love to remain’ positive, but unfortunately, a manufacturer making panels at such a low cost is likely to experience quality issues and severe faults. They are increasingly placing their customer in a challenging position. The customer may have to fork out more money to fix or replace the panel issue. Or it may go as far as not honouring a product warranty, as they can no longer handle the cost associated with yet another returning unsatisfied customer.

Let’s use an example company; Solarproof
(Please note that Solarproof is a made-up company name and not a real company at the time of publishing this blog).

Solarproof is a new, up and coming solar company that arrived in Australia from America in 2017. The company produces cheap solar panels and makes $10 profit from every panel they sell.

Solarproof installed 20 panels on Karen and Dave’s house on the Sunshine Coast in March 2018. At $10 manufacturers profit per solar panel, Solarproof profited $200 on the installation.

Six months later, after recent rainfall Karen and Dave had someone inspect their solar panels as they believed the panels were not performing. The Sunshine Coast solar panel specialist identified that the panels had experienced water ingress from a broken seal caused by a manufacturing fault.

Karen and Dave approached Solarproof to honour their product warranty.

With much resistance, Solarproof had to pay an installer around $1,000 minimum for the labour of swapping the panels. On top of this, they had to pay for shipping and handling costs, admin fees and the panel production costs.

As a result, the estimated total cost for Solarproof to replace one 20-panel system was approximately $3,500. If Solarproof only made $200 on the entire job, we’d expect the company to fold in Australia within six to twelve months. Unfortunately, this leaves hundreds if not, thousands of Sunshine Coast residents with faulty systems and unhonourable warranties.

So, what does that mean to you when you are looking to buy solar power?

Luckily at SolarWide, we are the only LG Premium Platinum Partner on the Sunshine Coast. LG Electronics is a household name in Australia and are a $53.5 billion (USD) company with a diversified product portfolio. So, if there is a product failure with LG- which we are yet to experience. LG is well and truly capable of taking the hit and replacing the faulty panels to get your system up and running for you as soon as possible. Smaller manufacturers are far less likely to be able to afford mass failures.

Sure, any solar installer can replace panels on your home or business. But we are most concerned about the quality of your system. Particularly if it’s faulty or your system fails because you decide to purchase a cheap system at the time. Typically, when a brand begins to fail, it has a domino effect, you can almost guarantee that thousands of others have also failed.

Check out why we choose LG for our customers.

What should you do if you have a faulty solar system?

If you have a faulty or old solar system that you want to fix or replace it would be advised to do it sooner rather than later, whilst government incentives are still widely available. The most popular system size we sell is currently 6.6kW. A 6.6kW system in 2021 is eligible for the creation of 91 STC’s (small scale technology certificates). Each STC has a value of $37.20 (based on pricing in February 2021) which means that a 6.6kW system is eligible for an STC incentive discount of $3,385.20.

The STC discount dramatically reduces your out-of-pocket expense when you purchase solar. It is important to note, STC’s are being phased out in Queensland and eventually will no longer exist. So, if you’re considering buying a low-cost system, be cautious about who you are purchasing from and evaluate how you can protect yourself, to safeguard yourself in the long term. The STC discount is rapidly reducing and may not exist when you next upgrade your system.

If you’re looking for a system that will last the distance, handle the heat, rain and variety of weather conditions on the Sunshine Coast consider LG. The well-known, international manufacturing company produce high-quality panels that are designed and extensively tested to last. LG is also highly equipped and experienced if a fault or issue is to arise. At SolarWide we trust LG Solar will get your system up and running for you as soon as possible with minimal, out of the pocket expense.

If you would like to arrange a free, no-obligation quote or would like to learn more about our premium products please give us a call on (07) 5309 5871 or send through your questions via the chat box.