Does Solar protect against Bill Shock? 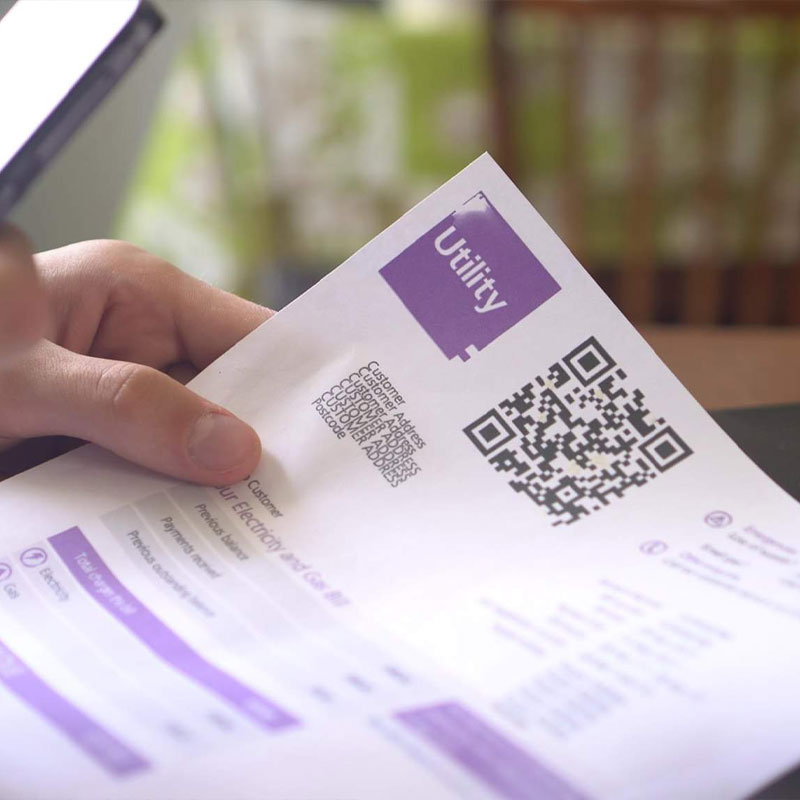 Electricity prices have increased significantly over the past decade, often by double the inflation rate.  This means electricity and the bills have moved from one of the standard living expenses to one that many households dread. The famous term “Bill Shock” refers to an unusually high electricity bill, maybe for an unusually cold winter quarter, when electricity was used to heat the home.

With a well-designed solar system by SolarWide to suit the size and layout of the premises, any electricity bill shock will be a thing of the past. This is because a majority of the daily electricity consumption will be covered by the renewable energy generated via the rooftop solar power solution on the premises. In order to stay on top of your bills also some behavioural changes will have a positive impact, meaning, for example, washing machines dishwashers, pool pumps, literally any major electricity consumption equipment should be used during the day, instead of the night, so solar can offset the electricity use

Furthermore, with so many employees working remotely, children being home-schooled, and eating is becoming the standard, power consumption is said to have boosted by 105 per cent in the last few months. This means that some Australians will be hit with a bill that is more than double their usual monthly amount. In March 2019, the average Australian household used 510kWh per month, or roughly 16kWh per day, to generate electricity for their home. By 2020, the scene has changed dramatically; electricity consumption has risen to 1050kWh per month. In April 2020, it increased even more to 1100kWh, or roughly 37kWh per day. This means that some households may receive an estimated $1800 per quarter on their electricity bill. However, does this mean that those with solar will be saved from this bill shock, or will the large increase still affect their quarterly bills?

It is known that in most cases, a solar panel system can significantly reduce a household’s electricity bill. Large residential power users can save thousands of dollars per year, but achieving a zero bill is difficult, if not impossible, in most Australian states. This means that protection from bill shock may not necessarily be possible through solar, however, the harsh impact that bill shock is having on many Australians, would not be as devastating for those who own solar systems. In saying this, within Australia, the electricity generated by your solar panel system is either used immediately in your home, office, or business, or it is exported back to the power company. This exported power will earn you a credit based on the feed-in tariff offered by the power company. This means that if your solar system is currently producing excess solar that is being exported, you may be safe from the bill shock. Although you may lose that extra income from the feed-in tariff, this excess production would cover the increase in electricity price, meaning that the harsh bill shock that many Australians are facing may not affect you at all.

Another reason bill shock may occur is due to drastic climate changes in Australia, for instance increasingly hot summer days, or increasingly cold winter days. For some Australians, this means using the air conditioning much more often than when you first purchased the solar system. This means that although you may have your solar system covering expenses during days of non-excessive weather when overusing utilities during harsher climates you may suffer bill shock. However, you can still reduce this by not overusing these utilities during days of harsher weather.

Another reason one may suffer bill shock is because of a lack of monitoring. This means that if an owner of a solar system did not get their solar system with a monitor and for some reason, external variables cause a disturbance in the energy production, the owner wouldn’t know until they receive their electricity bill, causing ‘bill shock’.

In saying all of this, there are many ways that the bill shock can be avoided. Firstly, bill shock during drastic climates can be avoided by being scarce with your solar system resources. This doesn’t mean not using the aircon or other utilities that are needed during winter or summer, it merely means that you don’t have to use the air conditioning unit when you sleep or keep it on all day, but rather only when needed and for a few hours, then have a break, then turn it on again if needed. In regards to the monitoring issues with this is a simple fix to avoid bill shock. Simply make sure that you have a monitoring system (which can be given through SolarWide) and always check on your system daily, so that if there is ever any interference with the energy production, you will able to identify the problem instantly, avoiding the bill shock that may have come if the problem was not identified.

Overall, solar can protect you from bill shock, however, it can also cause bill shock if you are not consistent and able to understand that just like any other electrical component of your house, it needs observations and dedication to its initial install. However, if this is done then bill shock can be avoided as the solar energy generated should be able to cover your expenses during harsh weather, as well as periods of increased bill prices such as COVID-19 lockdowns.